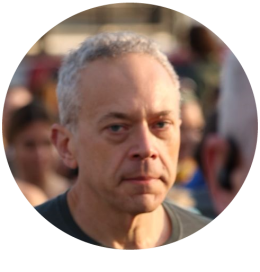 I created Grog because I wanted to have a simple and highly transportable way to host my personal blog.

Previously, my blog ran on Google AppEngine. It was all custom Python code, and it was pretty swell in most regards. I had created it in order to learn about AppEngine, and I was mostly happy with it until the time came to make changes to it.

In the intervening years, AppEngine had changed quite a bit, and much of the code that I had written no longer worked. It was frustrating, but I had been toying with the idea of writing a new system in Go, my new fave language.

However, I found that getting my old content out of AppEngine's Data Store was a real nightmare. It was time consuming to the point that I strongly considered just abandoning all of my old content. I resolved that my next blogging platform had to be extremely easy to transport between hosts and even between old and new platforms.

Grog runs this site as well as a couple others. It is still under development, but it is also ready for many simple use cases. More complex deployments are possible, and I eagerly accept questions, constructive criticism and feature requests.

Grog can be found on github.